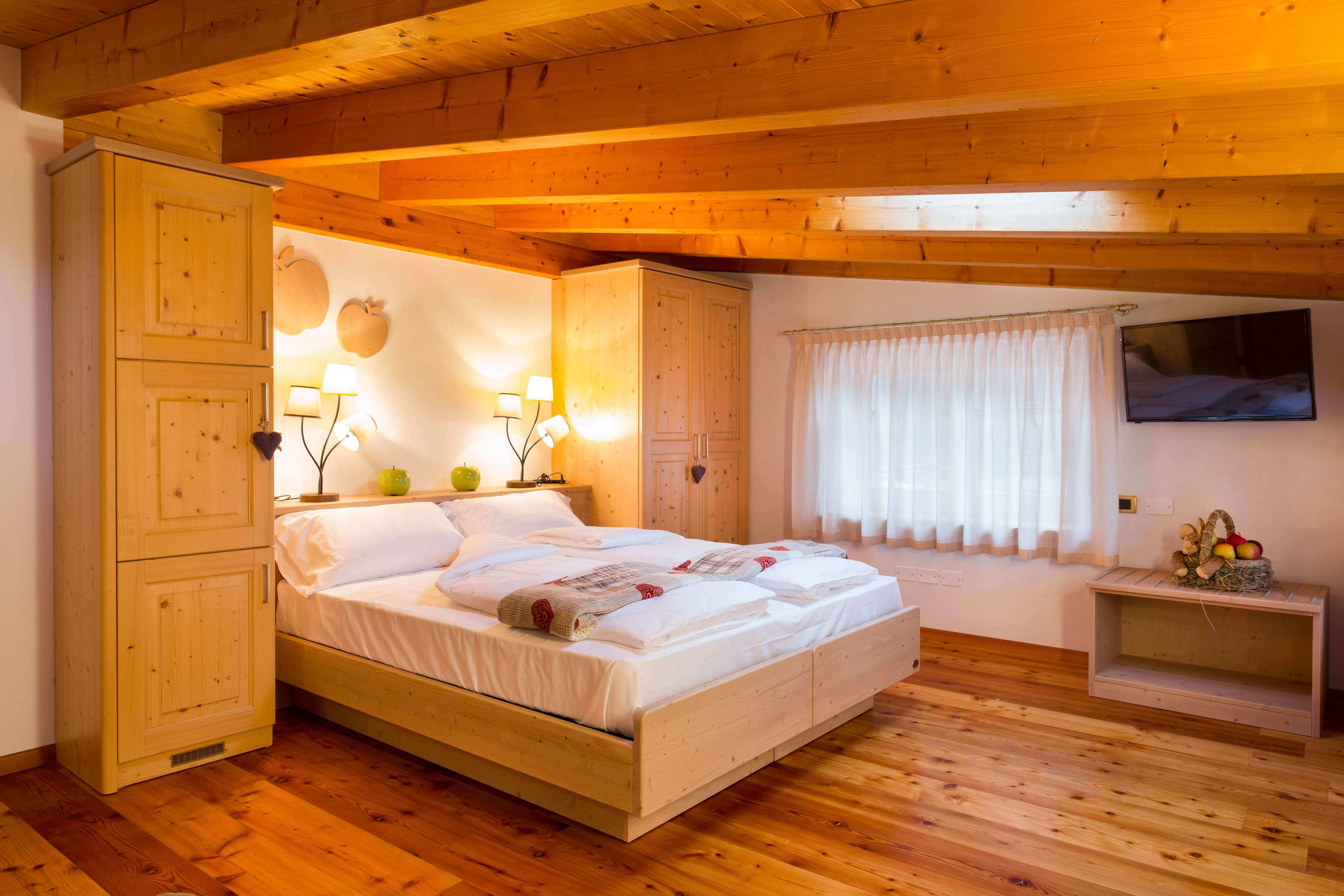 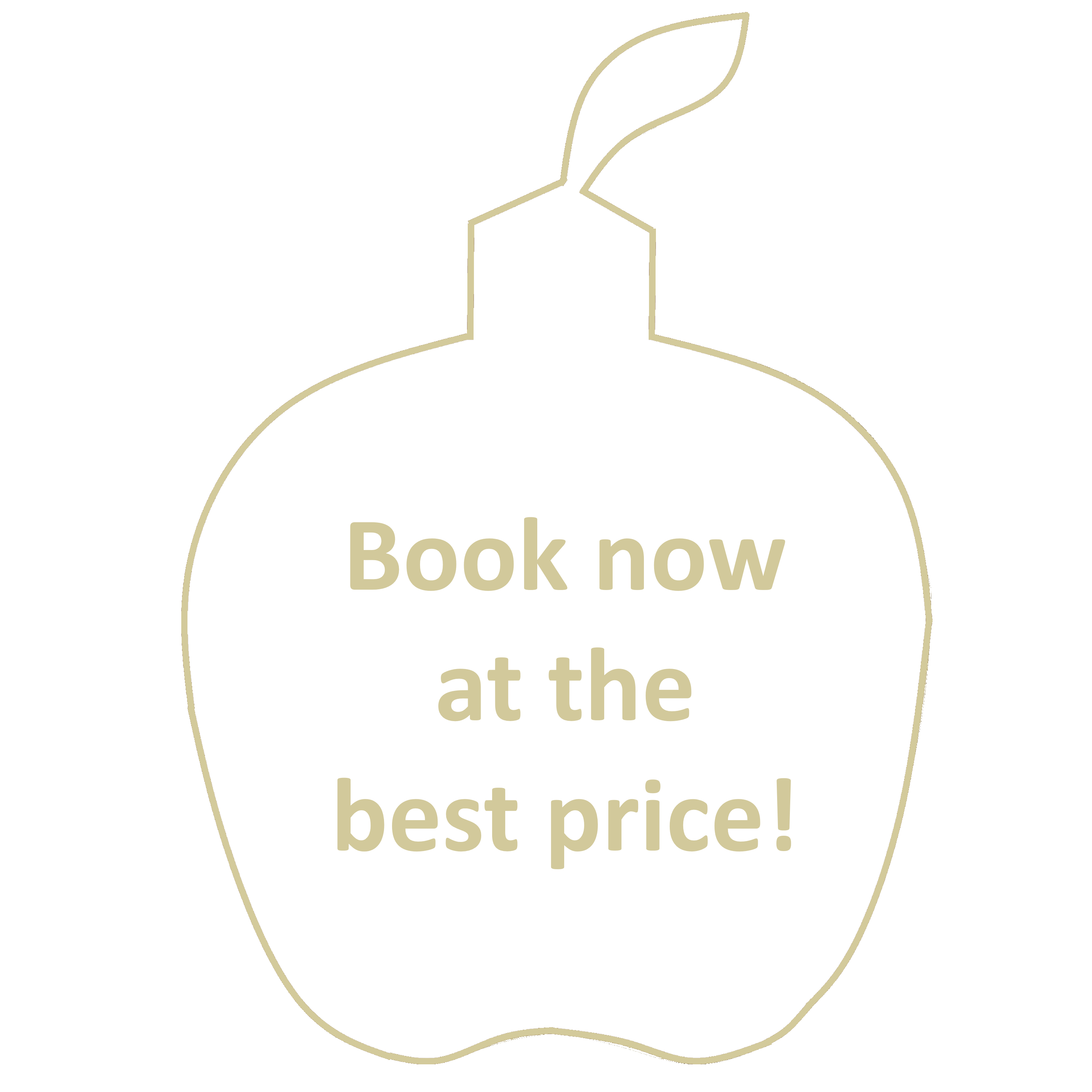 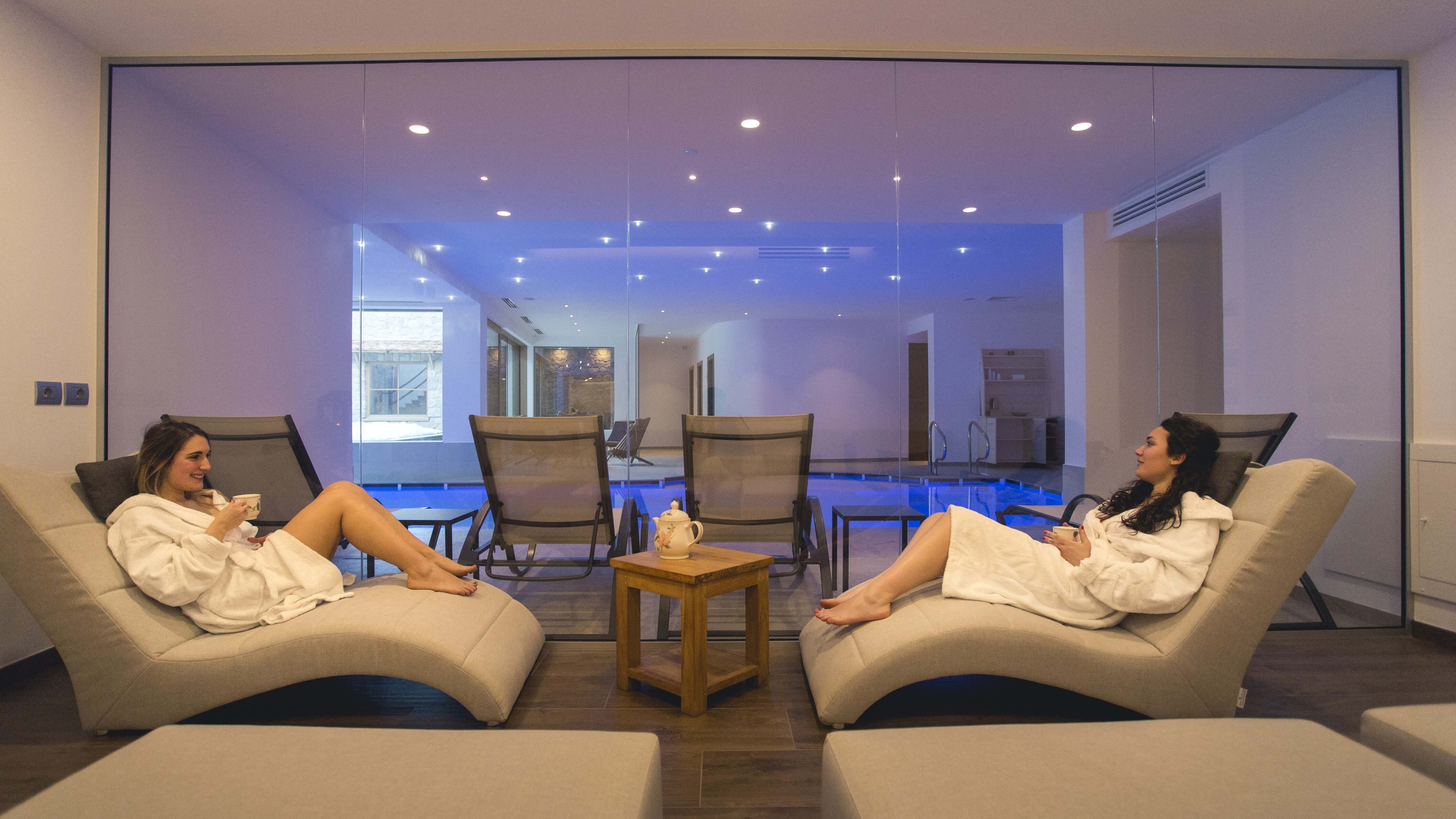 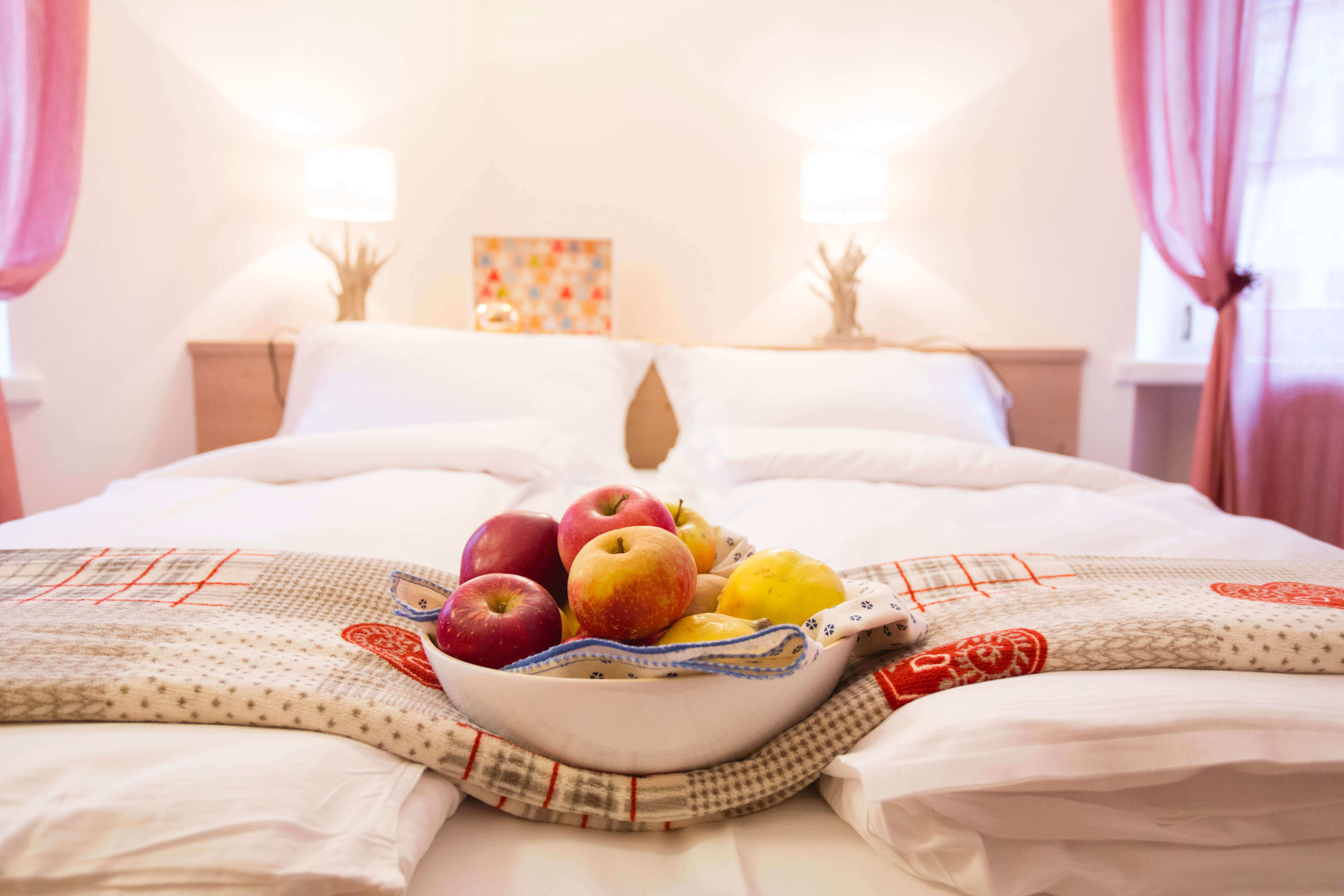 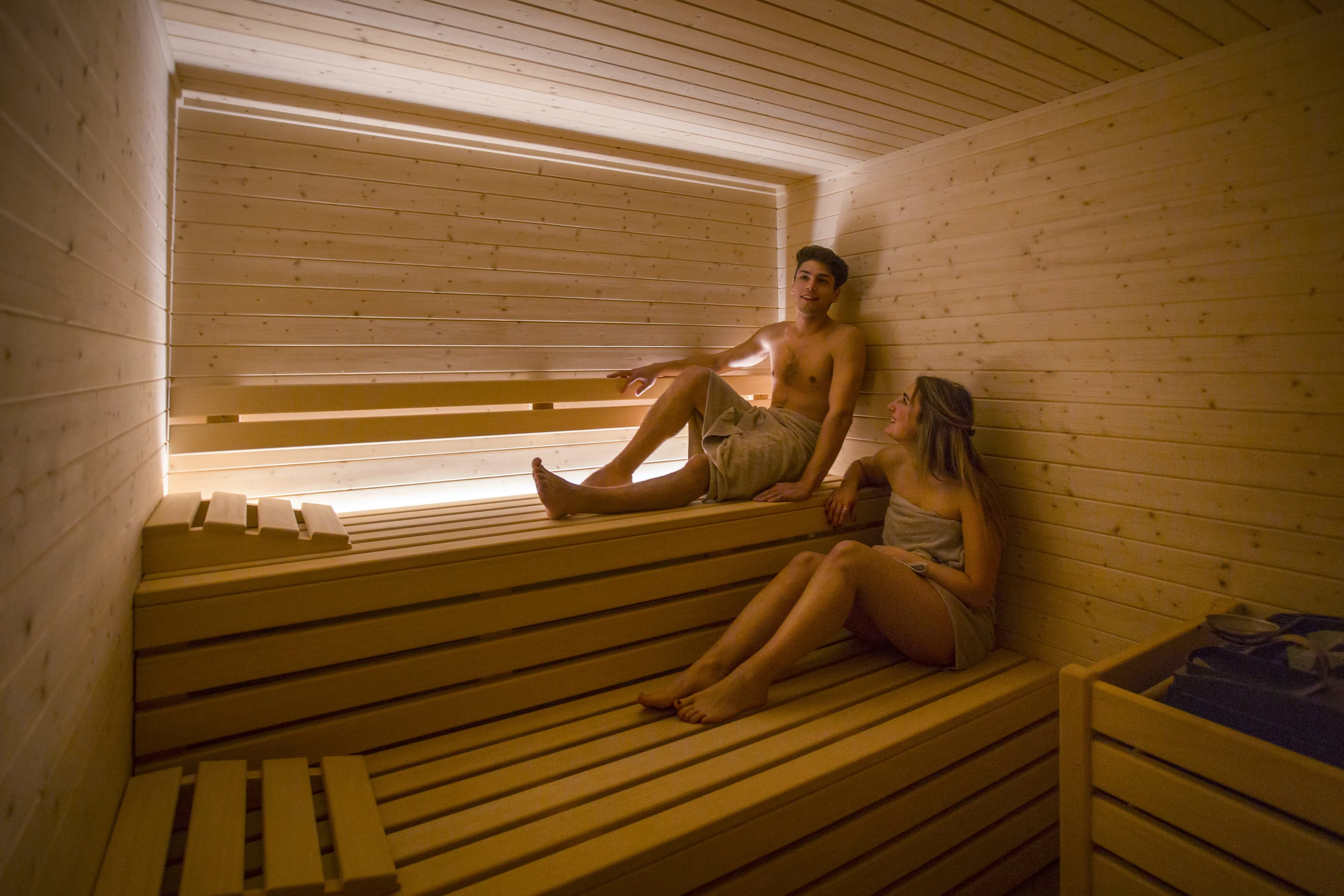 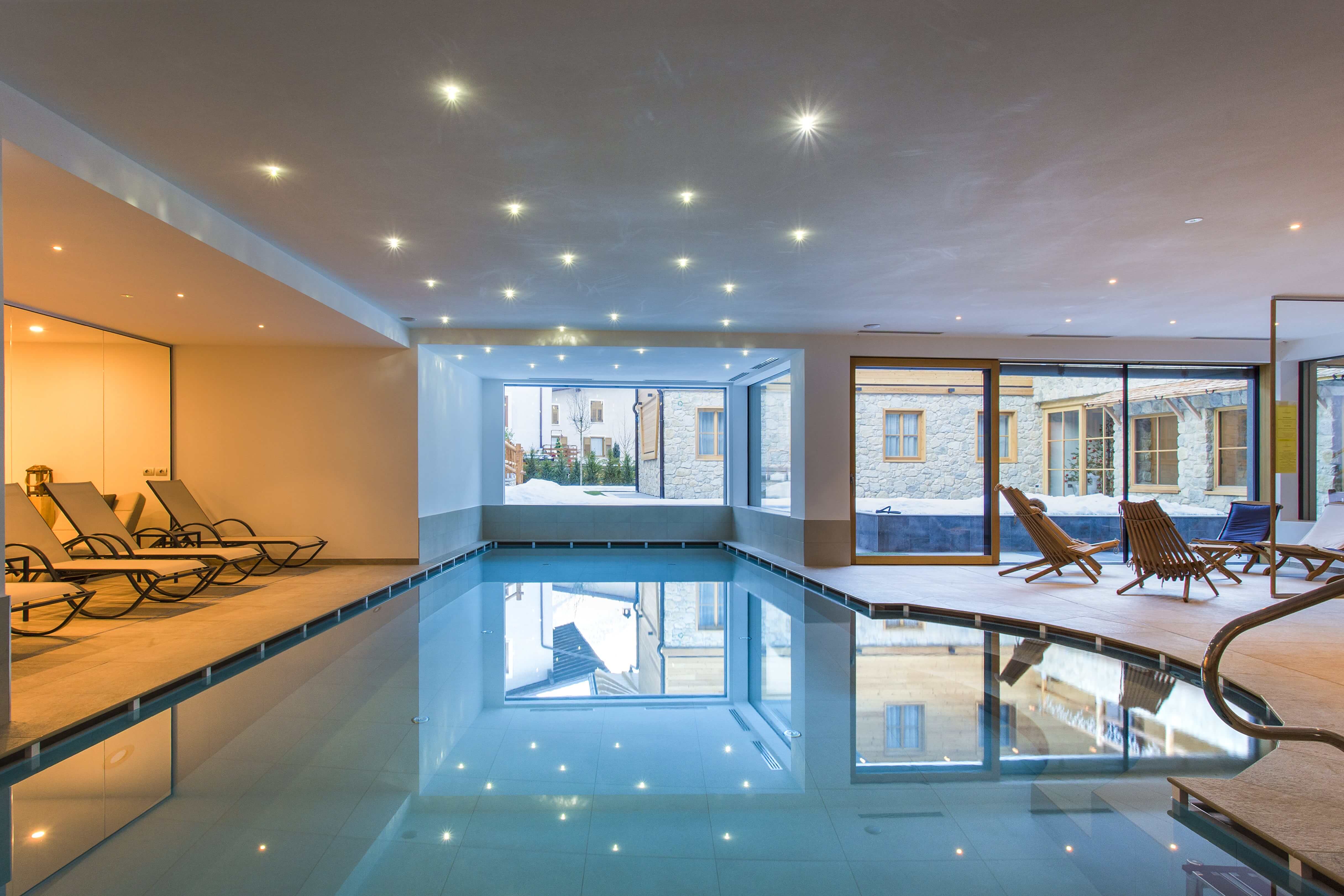 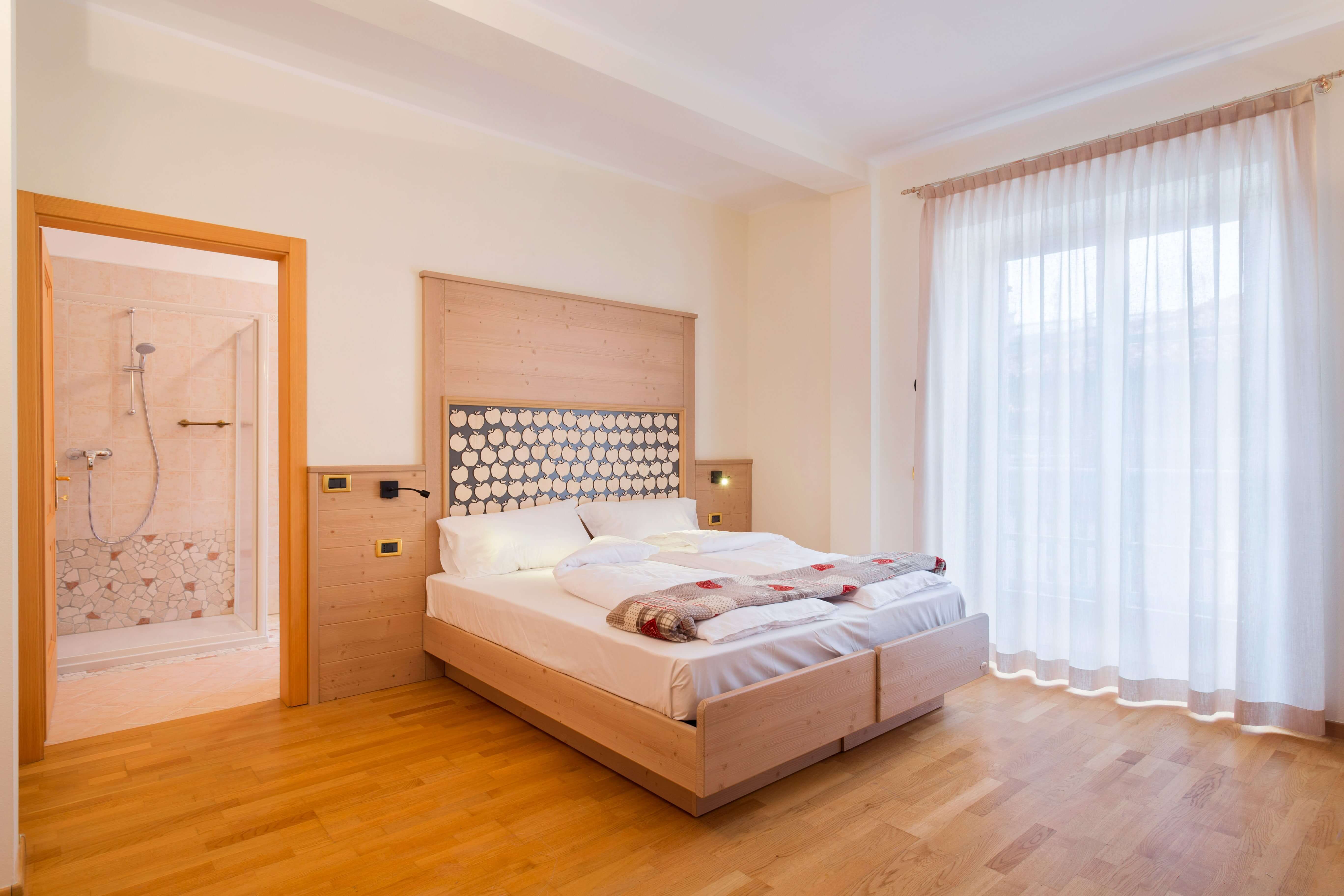 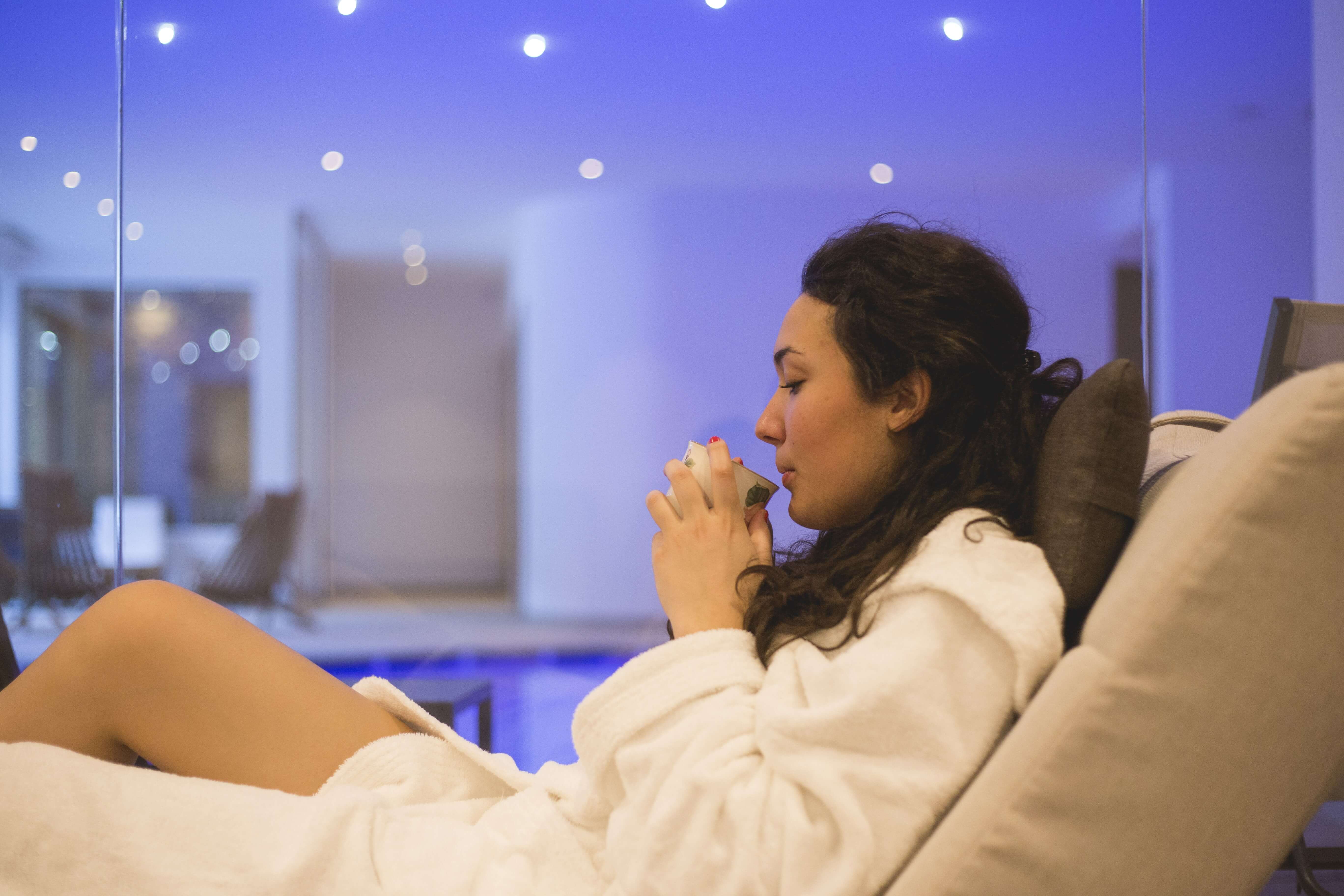 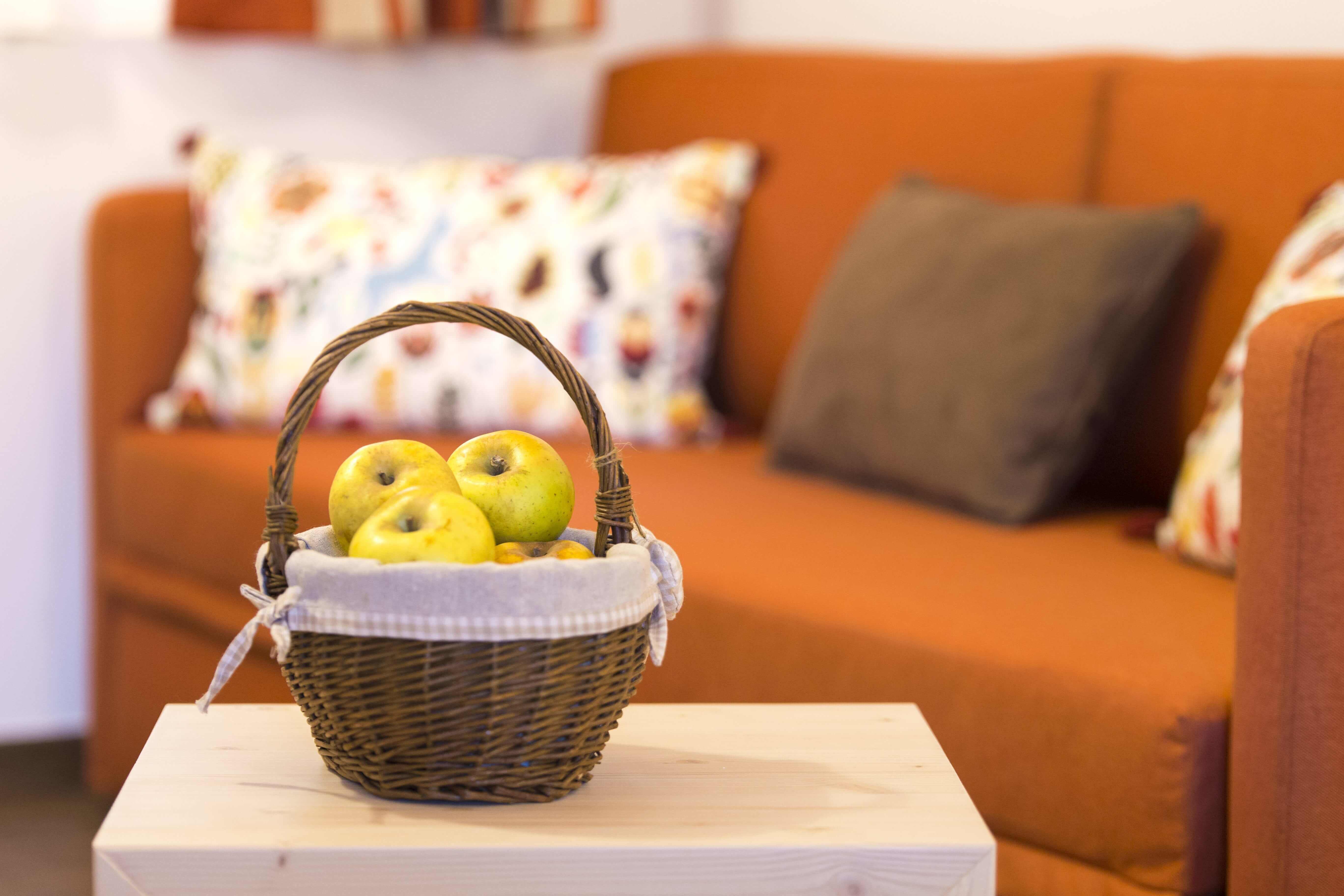 Our dwelling house is a building of historical value dating back to 1400 and is located in front of La Francesa; the court and the garden separate the two buildings. On the ground floor there is the ancient family winery, characterized by the imposing barrel faces made with the pink pebbles of Mount Fausior that rises behind Spormaggiore. It is here that we vinify the grapes of Pignolé, the location where our vineyard is located. Here we produce wine from grapes of Pignolé, the location where our vineyard is located. Our wines grow old in the oak barrels ready to tell their story, once poured into the glasses.
The breakfast room is located a few steps from the cellar. Every morning we welcome you with homemade desserts and products of our territory.

La Francesa is so called because until a few years ago this was Ines’ home. Ines spent an hard-working life in France with her husband in the eighties of the last century; then she decided to return to Spormaggiore. From that moment, for her fellow-citizens, Ines was named La Francesa because her speech had a French accent. Today Ines’ home has two comfortable break rooms on the ground floor and six rooms.

Bait del Bepi tells an ancient story that takes us back in time, at the end of 1800.
“Two young married couples, Giuseppe called Bepi and Francesca called Fani, lived in Spormaggiore, with their large family: eight children to grow, eight mouths to feed, eight God’s gifts. Bepi, like many others at the time, was a farmer and obtained from the land and the few animals of the barn what he needed to support his family. When the four sons grew up, they began to help their father in field work. One of them became “ciarador” and every day he tied his oxen to the cart with the yoke. Soon the family needed a deposit for tools and for the cart and a shelter for the oxen. For this reason Bepi decided to sacrifice a part of the garden that was opposite to his house and, with wood and stone, he built a small bait “.
Time passed, but that little bait endured and went from family to family, until it reaches ours. The Bait changed shape, wearing more suitable clothes for our times. In fact it turned into a comfortable home-climate with eight rooms, built in wood and stone, according to the criteria of green building. And since we have a Bepi in our family too, we decided to call it “Bait del Bepi”. From Bepi to Bepi, ready to welcome you and to rewrite with you his new story. 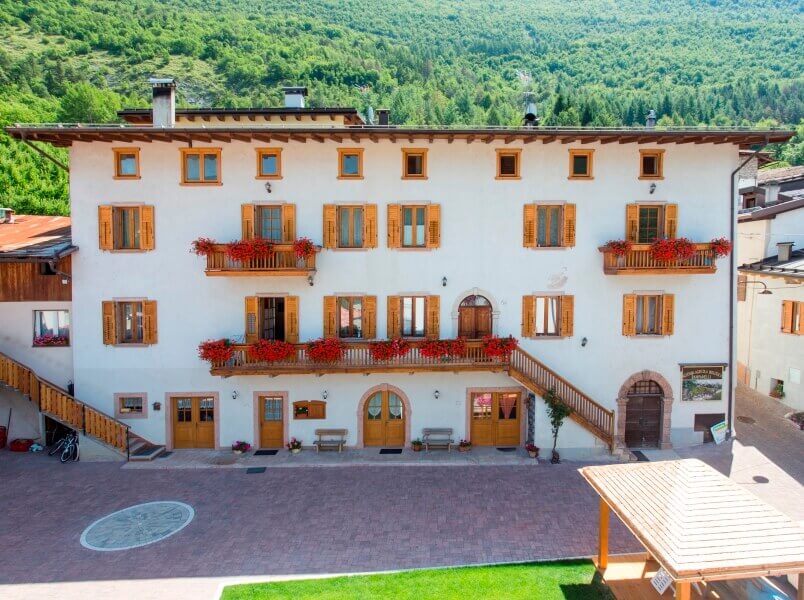